If you were still on the fence, the time to decide is now. In less than 48 hours, you could be walking the paths of one of the biggest cannabis industry and community gatherings in Northern California, the Emerald Cup. Or you could be following what’s about to unfurl on Instagram.

This year is a crux of milestones–it’s the 15th one, it’s the first run being recreationally-sanctioned, and it’s the first time you will get to see the Barbary Coast crew and menu in the midst of thick smoke and dab clouds. The choice is yours, but we’re going to try and change it.

The Emerald Cup has grown over the last decade and a half from a handful of competitive Sonoma cannabis farmers to a multi-day weed Coachella with musical performances, dozens of public speakers and panels, celebrity appearances and–unlike Coachella–over two hundred vendors of cannabis, edibles, seeds, fertilizer and more.

The event has found its home on the Sonoma County Fairgrounds, and the map on the Cup’s website comprises multiple music stages, circus-scale vendors’ tents and designated consumption areas. Our booth is aptly named Cloud 9, located within the Flow Kana Market tent on the left side of the fairgrounds close to the main entrance, so you won’t have to walk far.

Our booth is bigger than most because it’s going to operate like a mini dispensary. We will be housing a plethora of our favorite brands for every kind of stoner and partnering with The Cohong distribution in Oakland, so expect a selection including the likes of Big Al’s Exotics, Ms Gloria’s, Gas House, Fruit Slabs, Flowerdaze Farms, Humboldt Terp Council, and Focus Concentrates. House favorites like Legion of Bloom, Beezle Extracts and 710 Labs will also be present to dish out the sauce.

Be aware, this is a 21+ event no ifs ands or medical recommendations, and if you do not have yours you will be limited to a single ounce limit on your purchases. Once you’re stocked up on your method of choice, you can start checking out the rest of the festivities. Music starts at noon and goes all day, and many panels and speakers have been condensed to mini-lectures to save on time.

History will also be made. Long time country crooner and cannabis icon Willie Nelson will not be lying on a beach in Maui this winter but making an appearance on Sunday for the award ceremony, where he will be honored with his own lifetime achievement award. 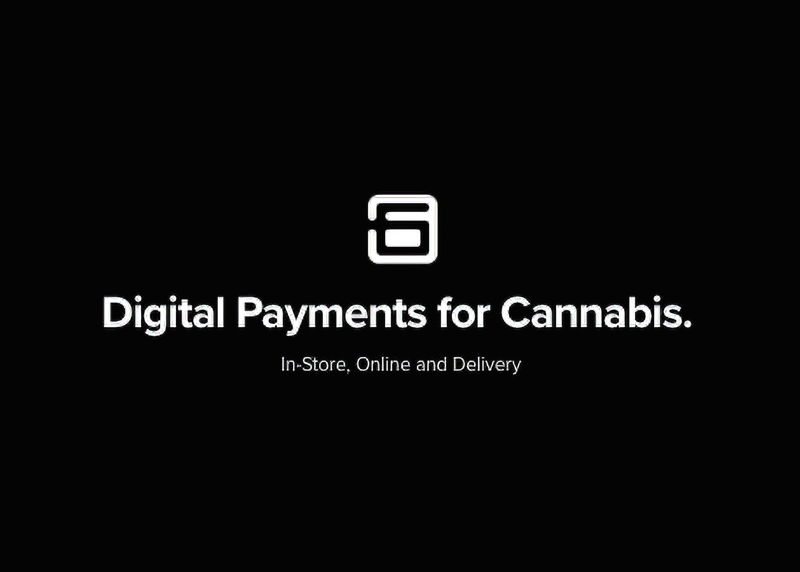 This Website requires you to be 21 years or older to enter. By clicking I am over 21 years of age you hereby acknowledge that you are of age to access Barbary Coast Dispensary.